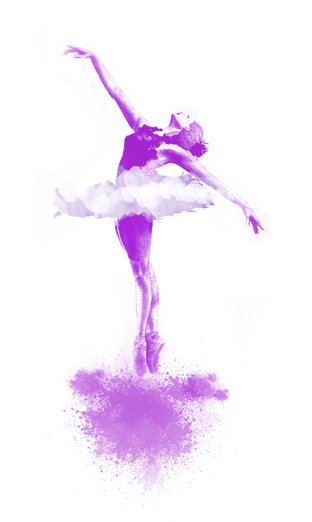 The Western Australian Performing Arts Eisteddfod has adopted for its constitution the prescribed model rules published in the Associations Incorporation Regulations 2015 by the Government of WA.

THE MODEL RULES ARE HERE